What is mediation Negotiation and Conciliation? Attorney Anastasia Fux explains

Mediation is an alternative method of settling conflicts; in English this method is called “alternative dispute resolution” and in Hebrew it is called “gishur”.

What are the advantages of mediation? 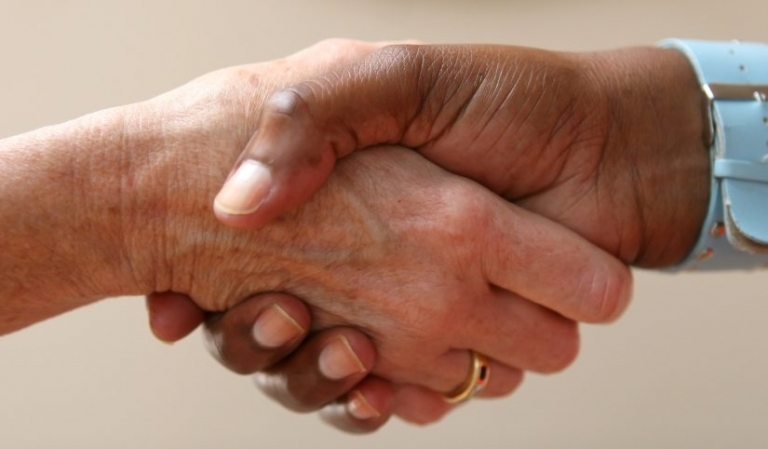 Mediation is a process that can help disputants to understand each other better and can enable them to explain their own position in a tranquil mode of discourse. This kind of process does not take place in the courtroom where the court uses its own discretion to reach a decision regarding a given dispute and does so with the most rigorous application of the law or laws governing such cases. In some instances, the parties do not wish to take their matter to court but then there is the danger that the dispute will remain unresolved. Mediation provides a way out of such a situation. In our experience, many disputes can be settled through mediation in a manner that can be highly advantageous for both sides.

What happens in a mediation process?

Our office specializes in conducting dialogues between parties involved in a dispute, such as through joint meetings, so that the situation can be clarified by both sides. The two parties are given the opportunity to speak their mind, to reveal their particular view of the dispute and to present their arguments.

The number of meetings needed for the resolution of a dispute depends solely on the participants themselves. In the majority of cases, this process proves so successful that the dispute can be settled in only one meeting.

What are the fundamental principles of this process?

The mediation process is completely discreet and is conducted on the basis of the principle of equity for both parties. None of the arguments presented in a mediation process can later be used as evidence in a court of law. Moreover, in accordance with Israeli law, neither party has the right to divulge any of the information received in this process.

For what kind of dispute is mediation employed? 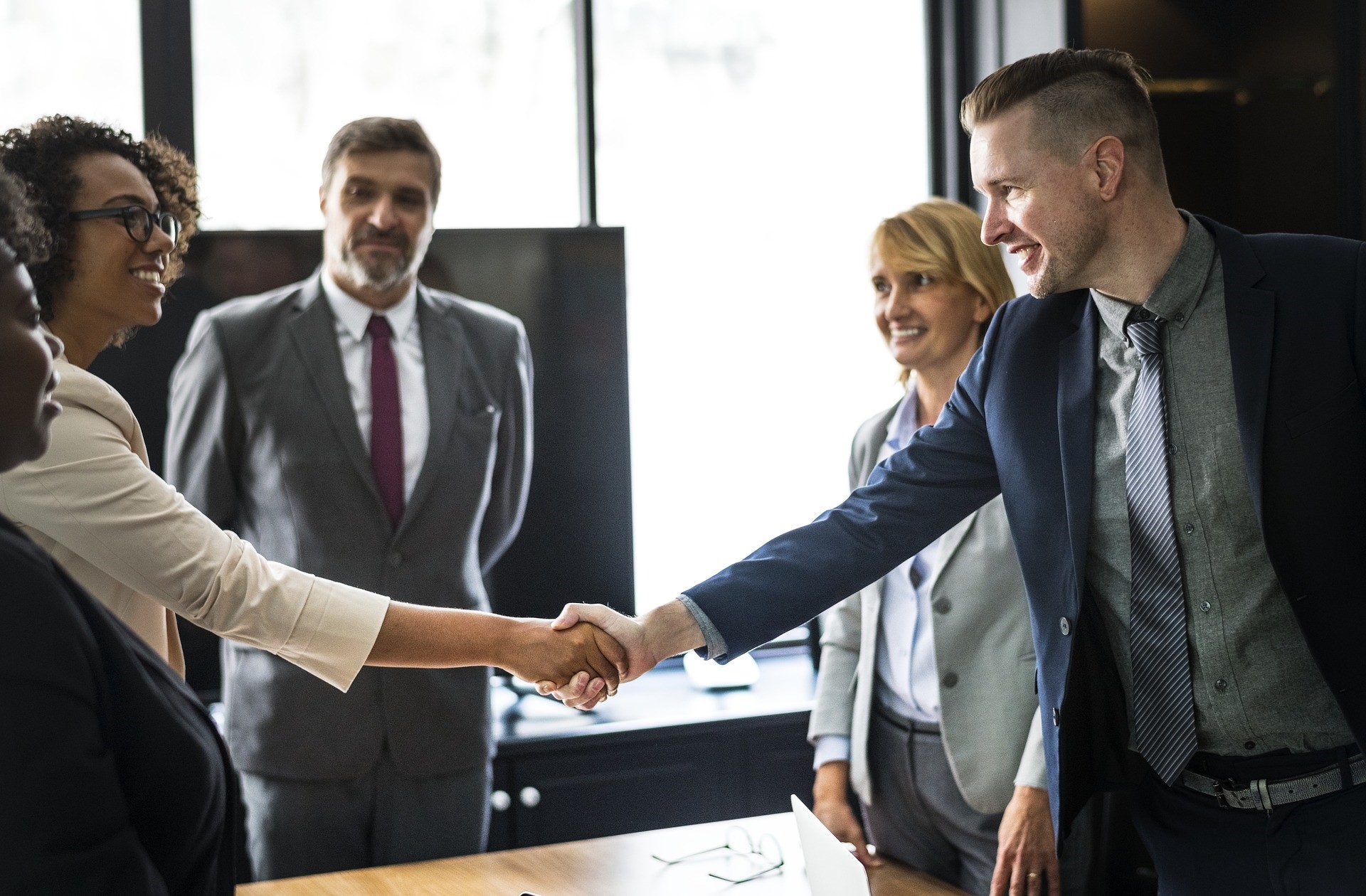 Mediation is employed in a wide variety of situations, it is specifically used when disputes arise:

When does the mediation process end?
Mediators in court or settling dispute in a pre-trial order? Negotiation and Conciliation

A lot of people prefer a pretrial settlement of disputes.
Each party has the right at any time to break off the negotiations and to either initiate or continue proceedings in a court of law. If the parties reach an agreement, the decision that they have taken can be given the authority of a verdict by a court of law.

Difference between lawyer-supported mediation and arbitration?

The arbitration process is also a dispute resolution, but more like a court. Arbitrator renders the arbitration award, after consideration of the rights of participants.

With lawyer-supported mediation, each side resolves their disputes by discussion. The mediator helps participants to agree and sign an agreement. Agreeing is beneficial to either party.

We are convinced that our mediators will help you to agree!

If you are currently in a dispute that you want to see resolved and if you are interested in reaching an agreement through the mediation process, we are confident that our specialists can help you and the other party to enter into a productive dialogue.